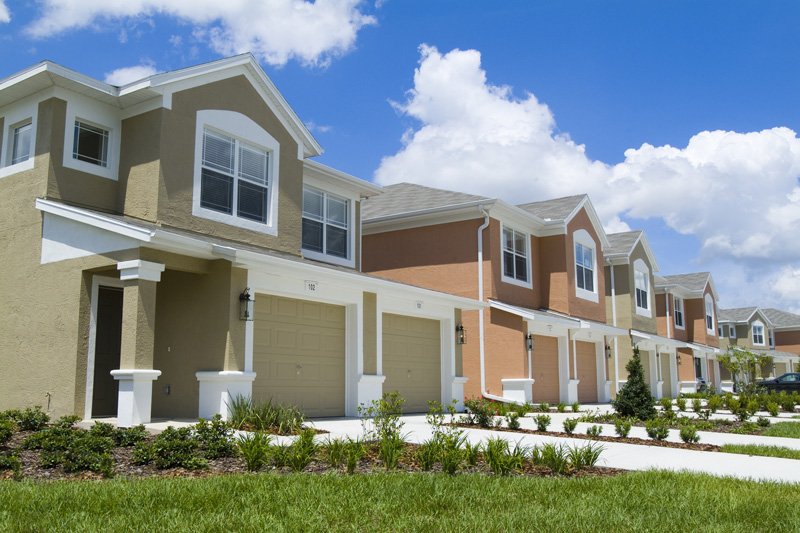 The Racine, Kenosha, Pleasant Prairie, Somers, and Oak Creek real estate markets are made up of many smaller communities and neighborhoods. These present variety and each has its own unique characteristics. Whether it’s location and what’s in the neighborhood or nearby, or it’s simply the price ranges of the homes in the area, there will be differences and we want to help our site visitors to understand those differences and use the information here in making lifestyle decisions.

Racine (/resin/RAY-seen, or /rsin/ruh-SEEN)[8] is a city in and the county seat of Racine County, Wisconsin, United States. It is located on the shore of Lake Michigan at the mouth of the Root River.[9] As of the 2010 U.S. census, the city had a population of 78,860,[10] making it the fifth-largest city in Wisconsin. Its median home price of $103,625[11] makes it the least expensive city in Wisconsin to buy a home in. On October 10, 1699, a fleet of eight canoes bearing a party of French explorers entered the mouth of Root River. These were the first Europeans known to visit what is now Racine County. Led by Jonathan Paradise, they established a trading post in the area that eventually became a small settlement on Lake Michigan near where the Root River empties into Lake Michigan. "Racine" is French for "root". In 1832, just after the Blackhawk War, the area surrounding Racine was settled by Yankees from upstate New York. In 1834 Captain Gilbert Knapp, USRM founded the settlement of Port Gilbert at the place where the Root River empties into Lake Michigan. The area was previously called Kipi Kawi and Chippecotton by the indigenous peoples, both names for the Root River. The name "Port Gilbert" was never really accepted, and in 1841 the community was incorporated as the village of Racine. After Wisconsin was admitted to the Union in 1848, the new legislature voted in August to incorporate Racine as a city. In 1852, Racine College, an Episcopal college, was founded; it closed in 1933.[12]

Somers is a town in Kenosha County, Wisconsin, United States. The population was 9,569 at the 2010 census. The unincorporated community of Somers is located within the town at Kenosha County Highway E (12th Street) at the former Milwaukee Road (now Canadian Pacific/Amtrak main railroad line north of Chicago). The community was originally named Pike on April 15, 1843, by an act of the Wisconsin territorial legislature, and became Somers in 1851. One story tells of a wealthy Englishman by that name whom the residents were hoping to entice into financing a rail line from Pike to Chicago. Another transient nickname for Somers at about that time was Aurora, where for a time a post office operated under that name from the Willis Tavern.[3] According to the United States Census Bureau, the town has a total area of 30.5square miles (79.1km), of which, 30.5square miles (79.0km) of it is land and 0.04square miles (0.1km) of it (0.07%) is water. Berryville is a residential and business community located in the town of Somers, Wisconsin along the intersections of Kenosha County Highway A (7th Street) and Highway 32 (Sheridan Road). The community was named for the proliferation of strawberry farms in the area. The Berryville School was a community fixture into the 1980s when it was demolished for new housing. Adjacent to the school to the south was the Mid-City Outdoor Theatre (1948-1984), one of Wisconsin's first drive-in theatres.[4]

Oak Creek is a city in Milwaukee County, Wisconsin, United States. The population was 34,451 at the 2010 census.[6][5] On January 2, 1838, the territorial legislature divided Milwaukee County into two civil townships: the Town of Milwaukee, encompassing everything north of the present Greenfield Avenue, and the Town of Lake encompassing everything south of the present Greenfield Avenue; "and the polls of election shall be opened at the house of Elisha Higgins, in said town." On March 8, 1839, a new Town of Kinnikinnick was created, encompassing the western part of Lake (later the Towns of Greenfield and Franklin); and on August 13, 1840, the south portion of the Town of Lake was split off to form the town of Oak Creek. As of the 1840 census, the population of the Town of Lake (then including Oak Creek) was 418.[7] In 1955, the Town of Oak Creek, then still semi-rural with a population of 4807 in the 1950 census, was incorporated as a city under the terms of Wisconsin statute 66.0215, also known as "The Oak Creek Law."[8] The Oak Creek Law was crafted by Town Attorney Tony Basile to prevent Oak Creek's annexation by the City of Milwaukee, which by annexations (including the 1954 annexation of the remainder of the Town of Lake) was now bordering Oak Creek and had already annexed one small portion of the town; and was shepherded through the legislature with the help of state Democratic party legislative joint committee chairman Leland McParland, who was the state senator for Oak Creek.[9] On August 5, 2012, a gunman opened fire at a Sikh temple in Oak Creek.[10] The gunman and six other people died, and several people were injured.[11]

COPYRIGHT 2016 METRO MLS. N- ALL RIGHTS RESERVED
IDX INFORMATION IS PROVIDED EXCLUSIVELY FOR CONSUMERS' PERSONAL, NON-COMMERCIAL USE AND THAT IT MAY NOT BE USED FOR ANY PURPOSE OTHER THAN TO IDENTIFY PROSPECTIVE PROPERTIES CONSUMERS MAY BE INTERESTED IN PURCHASING.

INFORMATION IS SUPPLIED BY SELLER AND OTHER THIRD PARTIES AND HAS NOT BEEN VERIFIED.

We are committed to ADA compliance. Read our accessibility statement